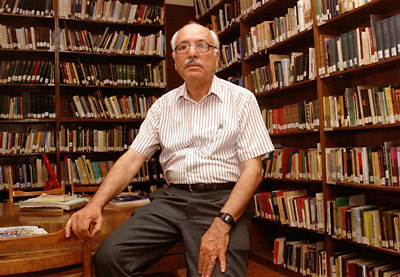 What strikes one most about the Iraqi Jewish experience is not its difference from modern Jewish experience in Europe, but its decided familiarity . . . . The Iraqi Jews of Somekh’s generation sought to celebrate their Iraqiness and Arabness by defining Iraqi nationalism as a kind of liberalism, glossing over the connection between Arabic culture and Islam.  The pattern is familiar from much of European Jewish experience in modernity, in which Jewish communities in Germany, for instance, fell in love with the idealized Enlightenment Germany of Schiller and Goethe, yet found all too often that their prowess in and love for the language was not taken as a sign of their belonging but of what the majority culture resented as a de facto contradiction.

(“The Language of Babylon,” from the Winter 2013 issue of the Jewish Review of Books)

3 thoughts on “Does the Arab Jew exist?”